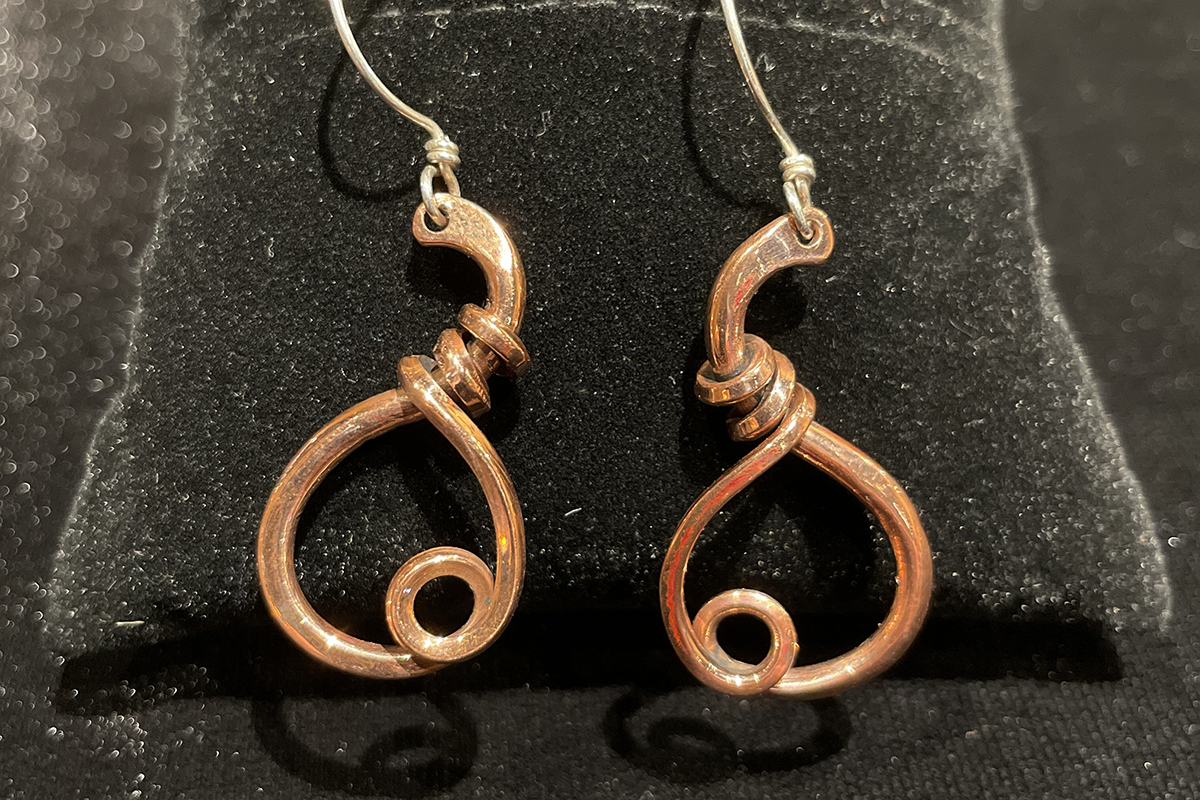 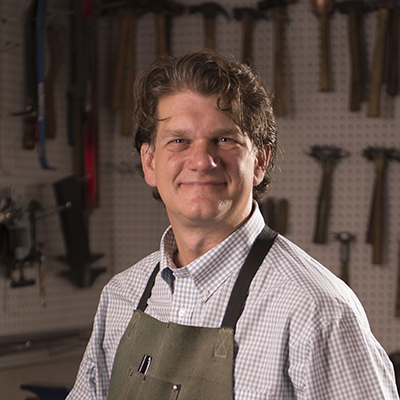 I love forming metal. Copper feels like a suspended liquid as I’m working it, as if it’s flowing and wants to work with me to take on whatever shape I envision. The natural world and its incomparable beauty are one of my main sources of inspiration. After hiking the Appalachian Trail, my love of nature became a central focus in my art. Sometimes I begin with the classical proportions and forms of the historic American silver that surrounded me growing up, other pieces begin with an idea rather than a fully formed picture and I feel it out as I work the metal. This allows opportunities to arise that I didn’t anticipate; serendipity takes over, leading me on an exciting, unplanned journey.

I use traditional metalsmithing techniques including hammering, raising, and chasing by hand with traditional tools, but also tools of my own design. I also use age-old scrimshaw techniques to embellish the burr antler ends and where the antler meets the copper or silver portion of the handle. All of my materials, the purest available copper, silver and naturally-shed antler, are sourced in the USA to create each one-of-a kind piece in my Nashville studio.

My education includes a BFA from The School of the Museum of Fine Arts at Tufts University, and time at Harvard University and the Studio School of New York. After school I worked as a custom luthier and drum maker before beginning an apprenticeship with Terry Talley, a nationally known master metalsmith. In 2001 I started my own company and began creating and selling custom, one-of-a-kind copper, silver and enamel art. Since then I’ve received many awards, and been featured in numerous exhibits, national publications, and broadcast programs.

While I continue to create my own work and attend shows around the country I also feel a responsibility to share the art of metalsmithing so I make time to pass along my love of craft to students. I teach classes locally, give demonstrations, and take on interns and apprentices. Some are curious about how I create my pieces and some will go on to use these skills in their own work but all walk away with an appreciation for the art itself. 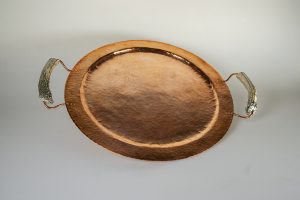 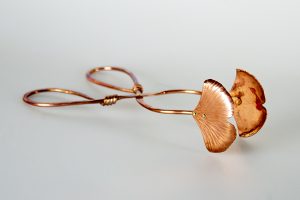 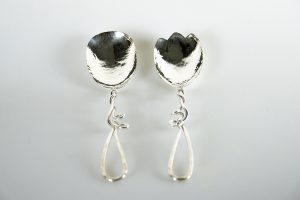 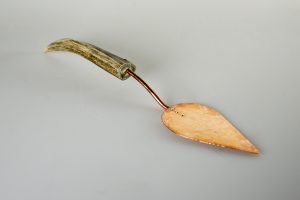 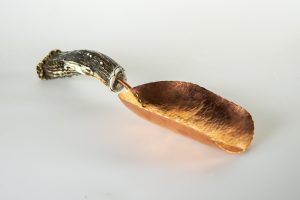 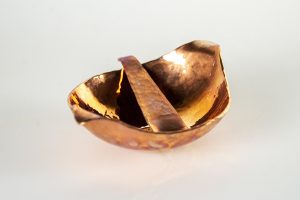 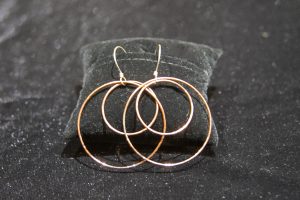