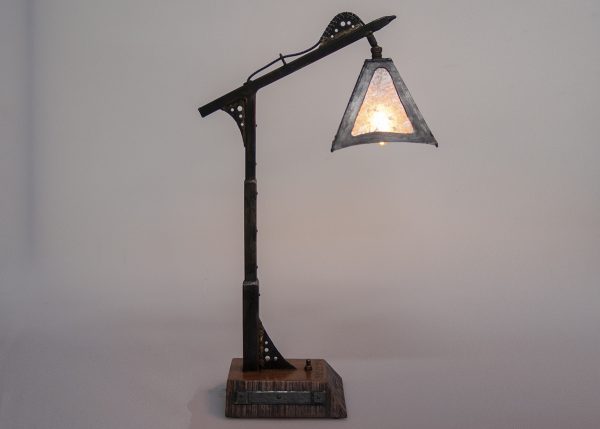 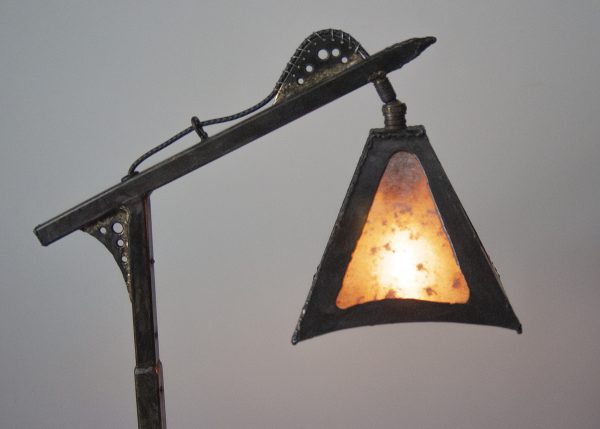 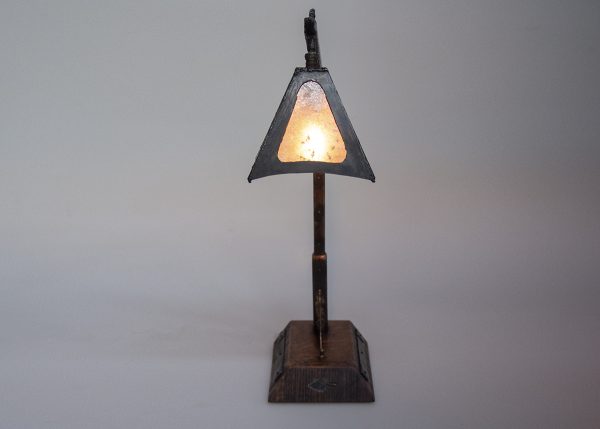 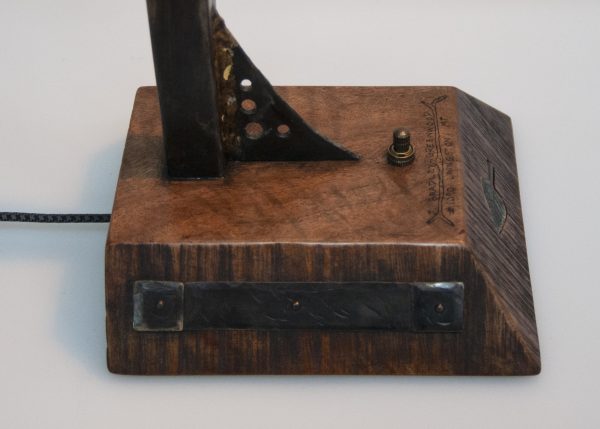 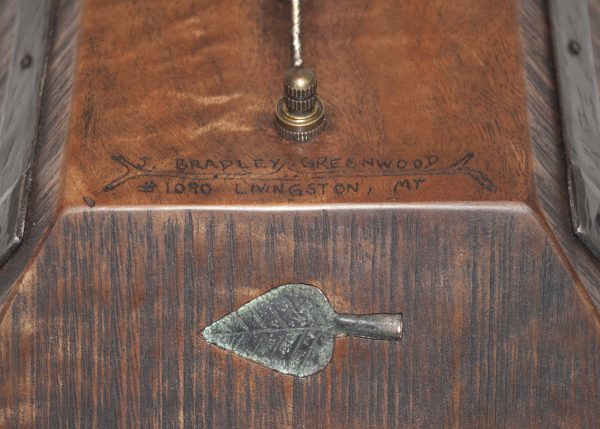 Beautiful elements emerge as Brad creates a timeless and imaginative furniture piece for today’s purpose. Greenwood’s innovative use of natural and repurposed materials brings forth exceptional furniture – furniture that is durable and well composed, blending craftsmanship and proportion.

Envisioning a table lamp of quaint design and intimate purpose, J. Bradley’s inspiration stems from his family’s long story in American history. His father’s descendants, the Minot family, sailed from England to North America in 1663 and were a prominent moral pillar to our country’s founding. Over hundreds of years the long-distinguished families, considered Boston Brahmins, have consistently made many contributions to America.

Thoreau’s widowed grandmother, married widower Jonas Minot in 1798 and moved to the Minot farm with her children, including her daughter, Cynthia, Thoreau’s mother. Cynthia grew up in the house, living there for 14 years until 1812 and later married John Thoreau. In 1817 Henry David Thoreau was born in his grandmother’s home, and although he was not raised there, his mother continually told stories of the wonder, beauty and happiness of the childhood she had experienced on the farm.

“For it matters not how small the beginning may seem to be: what is once well done is done forever.” – Henry David Thoreau, Civil Disobedience

Gently wipe with a clean cloth. 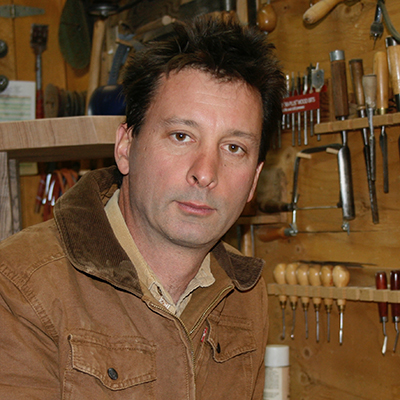 For the past thirty-five years Brad Greenwood has been designing, creating and carving furniture of hardwoods. His dedication to Old World woodworking techniques, combined with his creative use and in-depth understanding of hardwoods, characterizes his ingenuity. His work is durable and well composed, blending craftsmanship, design and proportion.

The artist is recognized for his intricate relief carvings, hand tooled and rough sawn surfaces, and striking combinations of hardwoods. Also noteworthy is his remarkable talent to integrate antique and long-standing resources into his works. He often creates entertaining furnishings that contain distinctive features such as dioramas, animatronics, games, secret compartments and more.

Artist’s reflection: “For me, solid wood is tangible and real.  Working with wood left close to its natural form pays homage to the history of the tree.  Inconsistencies such as color variations, cracks, knots, or historical artifacts signify a part of the tree’s life.  Its scars are a reflection of its past.  My furniture is so natural in character, being perfect is not considered a quality.”

Primarily self-taught, Brad had the opportunity as a boy to learn alongside his dad in his workshop. They spent time carving duck decoys, refinishing furniture, repairing household items, boats, cars, trucks and more. He took a strong interest in wood and metal shop in secondary school and early on studied under furniture maker and teacher, Michael Cooper. Over the years Brad has tenaciously sought a deeper understanding of traditional woodworking techniques and the characteristics of many wood species. Additionally, he has enhanced his knowledge of traditional metal and iron fashioning skills in the manner of respected craftsmen of yesteryear. 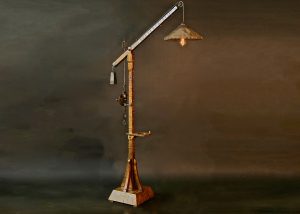 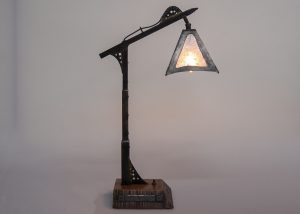 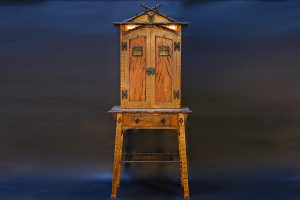 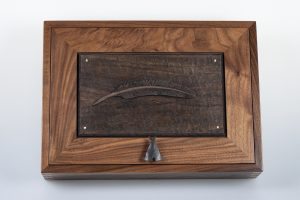